The presente study investigated the incidence of technostress on technology researchers and started from the hypothesis that these professionals would be more exposed to its impact then other professionals. In order to investigate the incidence of stress symptoms, seen as techno-dependency and Information Fatigue Syndrome, we used a questionary based on Lipp's Stress Symptoms Inventary, from Holmes & Rahe Vital Events Scale and from Ana Maria Rossi's Technodependency Survey. There were 156 subjects that were interviewed, amongst researchers and a control group, and there was no significant difference between them. Amongst the suggested hypothesis, there is the supposition that the group of researchers developed better coping strategies and, therefore, a more resilient profile. 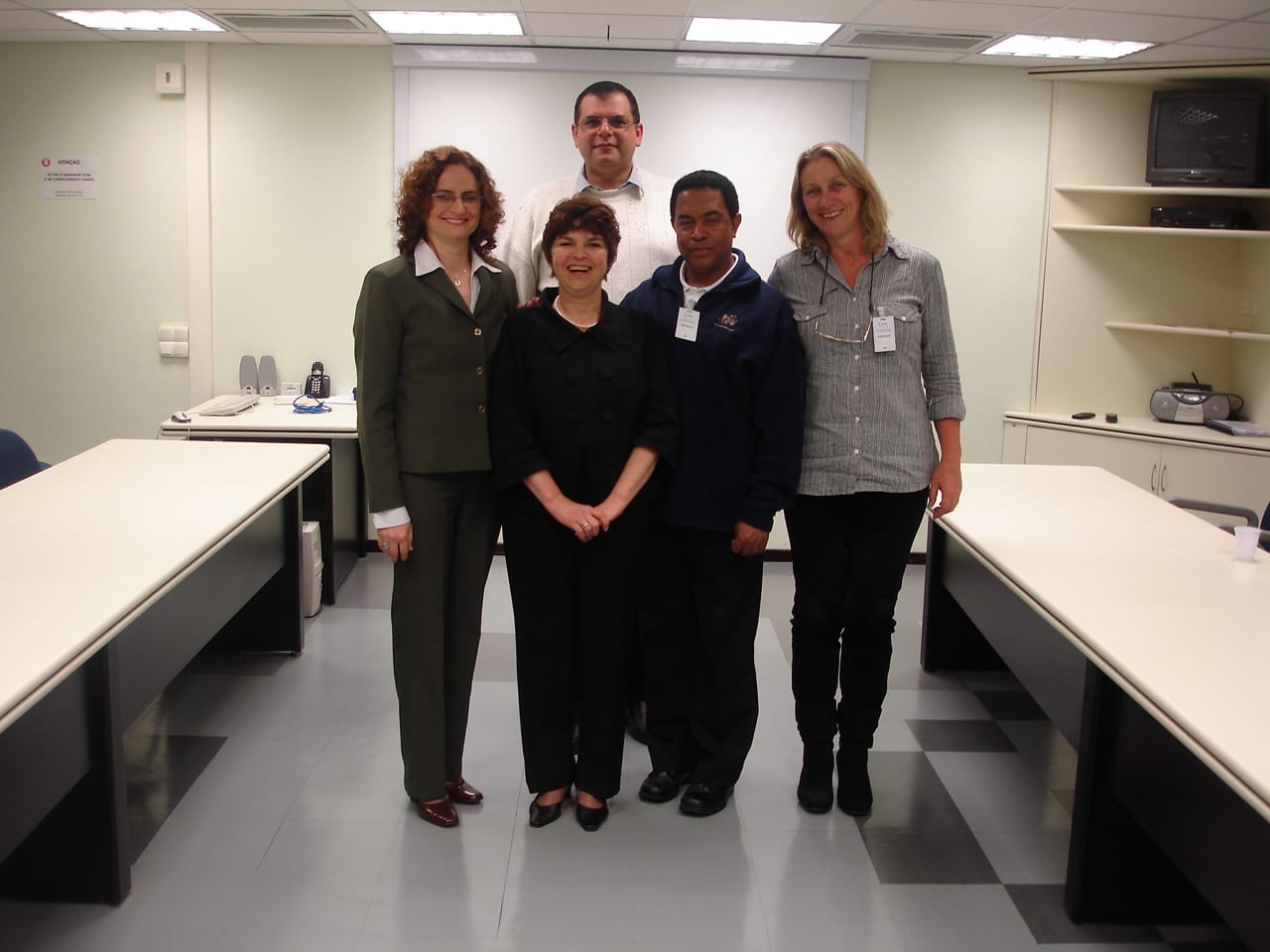